This performance was bolstered by a strong end to the year, with investment between October and December reaching £15.7bn, 23% higher than in the previous quarter.

A strong year for alternatives
Buoyant demand for alternative assets – such as hotels, student accommodation and healthcare - was a key driver of activity during 2015, with investment increasing to £15.7bn over the year, 63% above 2014’s total.

Overseas investors were instrumental to the record year. Inflows from foreign buyers rose by 12% year-on-year and accounted for a record 50% share of total UK volume. North America was the dominant buyer, making up 46% of overseas investment.

In addition, the latest edition of Lambert Smith Hampton’s UK Investment Transactions report reveals record investment into portfolios of £19.9bn over the course of the year.  This was double the ten-year average and almost 40% greater than 2014.

Investment in London reached £26.9bn, 4% higher than in the previous year.  Although volumes for individual assets located outside of the capital were lower than in 2014, healthy appetite for portfolios confirms that investor interest in regionally located stock remains very strong.

Ezra Nahome, CEO of Lambert Smith Hampton, said: “The commercial property investment market enjoyed a stellar 2015 and the outlook for the year ahead remains positive.

“Following a two year run, yield compression is easing and the prospects for further downward yield movement, particularly at the prime end of the market, are looking more limited now. We expect returns to reach 9% in 2016, down from 13% in 2015 (as we correctly predicted at the start of last year) but still well above the historic average.

Asset management will be key in 2016
“With rental income returning as the main driver of performance, pro-active asset management initiatives, such as investment of capex into office refurbishments in areas with few vacancies, are likely to offer the best prospects for investors.  This means that knowing your market, almost at a building-by-building level, and understanding the dynamics of each locality, will be more important than ever.

“If anything, political developments arguab

Aviation technology firm set up new Reading HQ News We have successfully agreed a new lease at Reading’s most iconic office building, The... 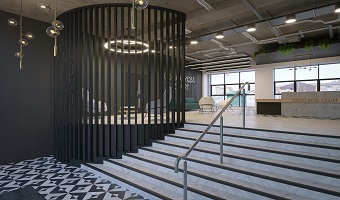 Green light for Cardiff Office Building Refurbishment News We have been appointed as joint letting agents on a £1 million major refurbishment of...

New Tenant Signs Up At The Chambers In Manchester News 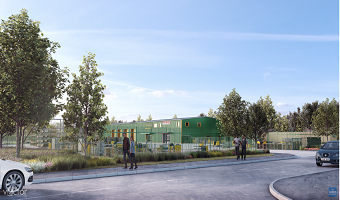 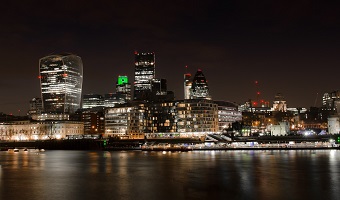 New London Plan gets green light News After 5 years, 13 revisions, and 615 pages, the new London Plan was finally given the...
View all content