Acting on behalf of proposed Administrator

A financially distressed South Coast haulage company operating a fleet of 40 Scania tractor units and over 130 mostly skeletal trailers. Moving containers around the UK to customer depots from Southampton and Felixstowe ports. Significant logistical issues around assembling and storing the fleet including security. Three significant finance interests to co-ordinate. A potentially solvent Administration.

Our solution:
The results: 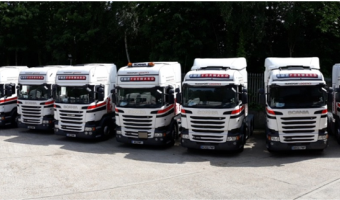 PMP-Forward Ltd (in Administration): preparation of red book valuation Our work Acting on behalf of proposed Administrator
View all content