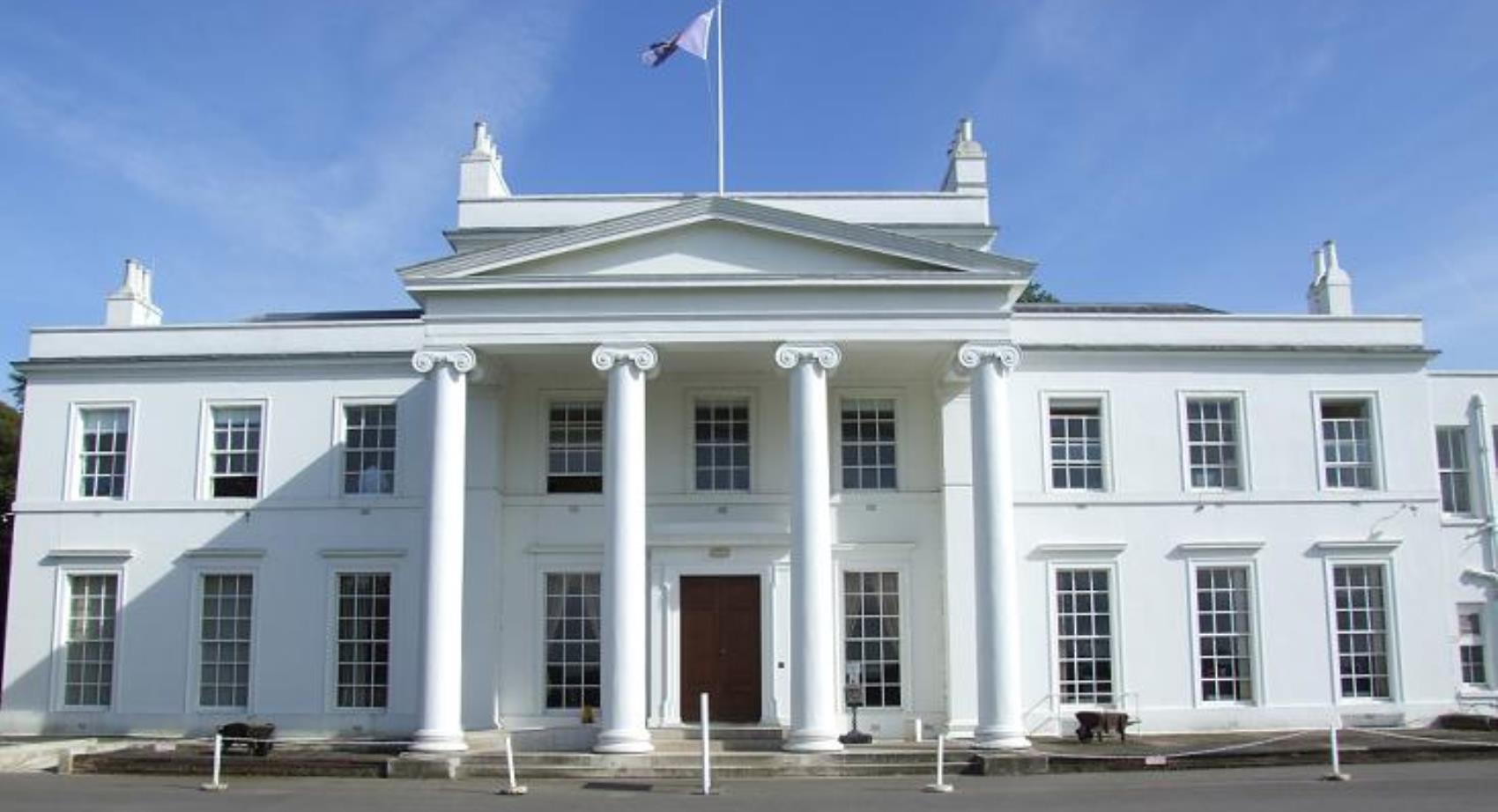 Located in the village of Sulhamstead, south of Reading, the Thames Valley Police Training College is an extensive property which serves the counties of counties of Berkshire, Buckinghamshire and Oxfordshire.

The site comprises numerous buildings of varying ages, including the ‘White House’, which was originally constructed in 1748. This Grade II Listed building is also home to the Thames Valley Police Museum which houses items from the Great Train Robbery of 1963, uniforms, equipment, medals, scenes of crime evidence and Amelia Dyer.

Our Business Rates team has provided advice to Thames Valley Police in respect of appeals against the site’s rating assessments for over 20 years and, during that time, has generated savings in the order of £1.2m.

Having identified that the rateable value applied to the safety training building for the 2010 Rating List was excessive, we took the necessary steps to formally appeal the assessment.

The Valuation Office Agency (VOA) did not accept the arguments advanced with our appeal so the case was escalated to the Valuation Tribunal, for which we prepared and presented an expert witness report detailing the disputed issues alongside our supporting evidence.

The Valuation Tribunal ruled in our favour and the VOA was ordered to reduce the rateable value for the property, from £620,000 to £515,000.