LSH provided initial development advice during the acquisition of this approximately three acre site, which incorporated a large variety of existing buildings, in variable condition.

The advice suggested keeping existing re-letable buildings following refurbishment and demolishing other areas to create the best market facing small development. This included demolition to create a clear site of approximately one acre where new build small units were to be created.

The one acre cleared site attracted considerable interest from owner occupiers, including a public sector operator represented by the LSH public sector team. A deal was brokered for the freehold sale of the site which, even allowing for demolition costs, showed a significant profit to GLEP Developments.

In addition, simultaneous refurbishment was undertaken to create six units which pre-completed in November 2015. Three of these units have let and are occupied on good FRI lease terms and rents per sq ft, which come close to the most recent new build comparables nearby.

Good clear advice at commencement allowed a competitive bid and thus successful acquisition. With views on what product to create and an awareness of market values/trajectory, LSH has been able to provide the client with a significantly larger return than was originally made in the acquisition assumptions. 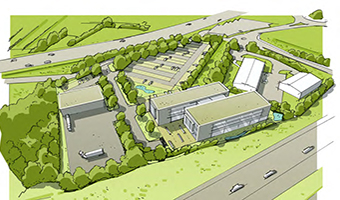 Seybourne Park, Braintree: acquisition of a development site for a new 35,000 sq ft facility Our work Acting on behalf of Nexus Infrastructure Plc. 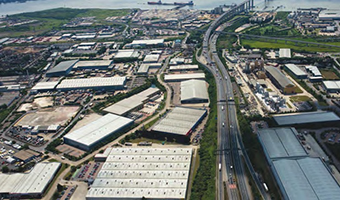 Purchase of Voyager Place in Maidenhead Our work Instructed by Clearbell Capital LLP. 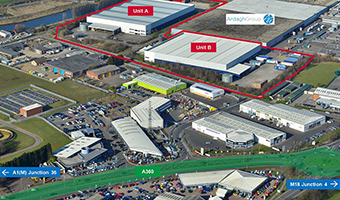 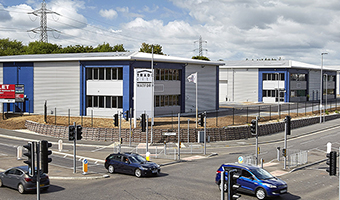