Following the recession in late 2007 and the dramatic fall in business confidence, Leeds City Centre’s expanding financial district was stopped in its tracks. We were instructed by Zurich Assurance in Leeds to advise on minimising its rate liability.

We took advice from our rent review and letting experts and decided that there had been a fall in rental value. In part, this was attributed to a significant level of new office development in Leeds between 2003 and 2008. The question was: How much of the rental decline could be attributed to physical factors, in this case, oversupply?

In order to mount a case, we approached other rating surveyors in Leeds and nationally, who started collating the relevant evidence of decline and the reasons for the decline. In December 2008, all parties met to establish the “Material Change in Circumstances’.

Negotiations took place with the Valuation Officer (VO) in 2010. The VO resisted any reductions for oversupply and test cases proceeded before the Valuation Tribunal in Leeds in early 2011 with barristers over 3 days. We acted as an Expert Witness to the Tribunal.

Reduction in rateable value of 10%

Richard Wackett, National head of Rating. said: “We argued that oversupply of new and existing office accommodation in Leeds City Centre had adversely affected the value of the subject property and many others. The knock on effect of the outcome impacted on over 500 city centre occupations in Leeds. The principle is now under discussion under the 2010 rating list and carried forward to Manchester. It is also being considered in the City of London, Birmingham, Newcastle and the Thames Valley’’. 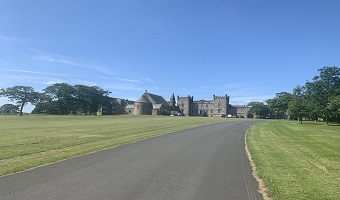 Sneaton Castle Whitby Our work Our challenge was to provide opinion of Market Value as the building existed for Bank... 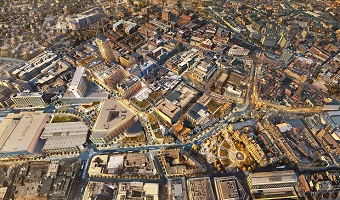 Heart of the City II Sheffield Our work A regeneration scheme that provides a vibrant, multi-use space, specifically aimed at... 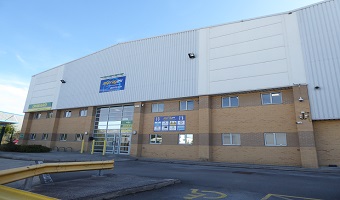 Onward Park, Featherstone Our work We were instructed to prepare a photographic schedule of condition to limit our clien... 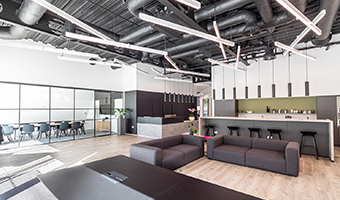 3 Wellington Place, Leeds Our work Supporting BuroHappold’s commitment to growth in the North 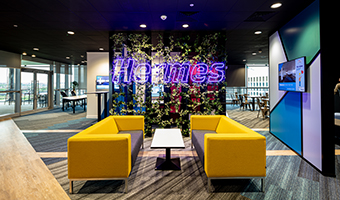 No. 1 Whitehall Riverside, Leeds Our work Creating a new tech-hub for one of the UK's largest parcel delivery companies 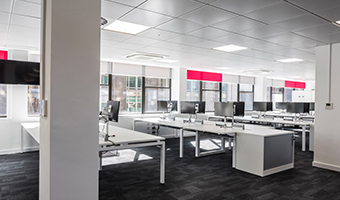 Providing a modern, stylish workplace fit for a cutting edge tech organisation. Our work Plusnet is a Yorkshire-based communications firm, employing 1,300 people in offices i...
View all content